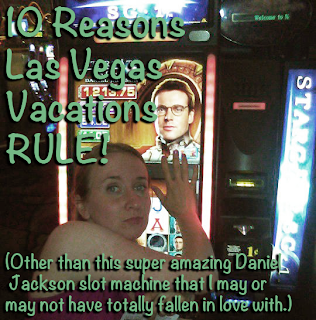 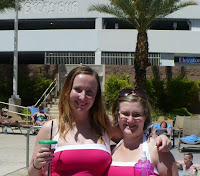 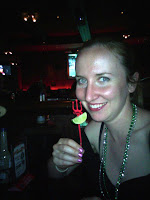 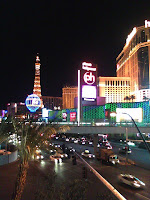 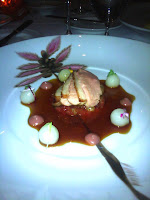 10. What happens in Vegas Stays in Vegas... and, apparently some of it ends up on this blog... but not all of it does *wink wink, nudge nudge*
Published Monday, May 13, 2013
Email ThisBlogThis!Share to TwitterShare to FacebookShare to Pinterest