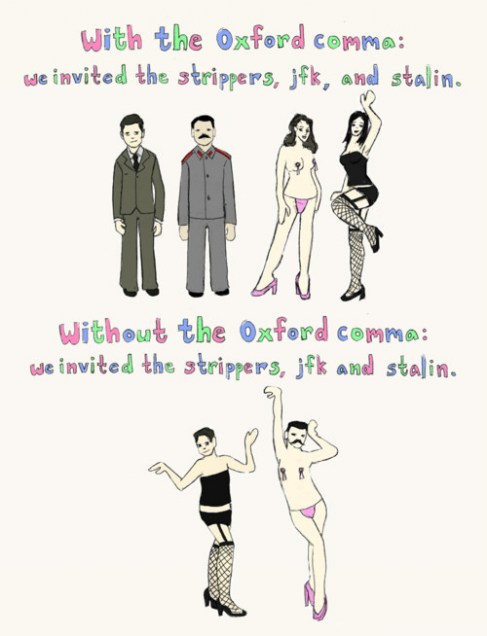 I can probably think of a hundred more points to make about English, especially since I've broached the topic of comparisons to foreign languages, but I think I'll save that and not language nerd all over you any more for today. Overall this is a pretty insane language, English. And I'm glad it's my first, because as much as I love learning languages, I think English would be a real pain to learn.
Published Monday, June 10, 2013
Email ThisBlogThis!Share to TwitterShare to FacebookShare to Pinterest